Specialized in ship hydrodynamics we analyse the behaviour of ships in waves and currents, performing:

Our analysis are performed : 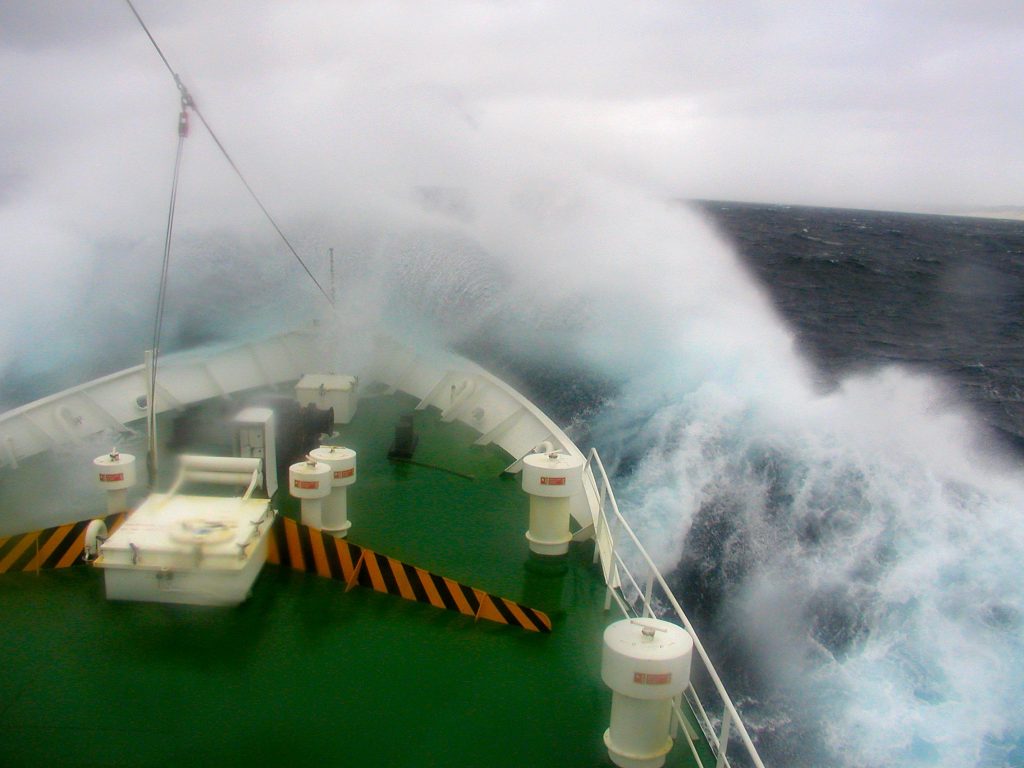 Seakeeping and wave load analysis are using Diffraction Radiation program such as HYDROSTAR from the BUREAU VERITAS. The Navier Stokes equations are solved by a source/sink methodology called Boundary Element Model (BEM) providing the solution of fluid velocity potentials at the center of modeled surface panels. The Vessel hull is modeled with 3D panels and set in its floating position (draft and trim) taking in account its mass characteristics (gravity centers and radii of gyration).

Following results and data can be extracted and monitored:

Our tools : HYDROSTAR from the Bureau VERITAS 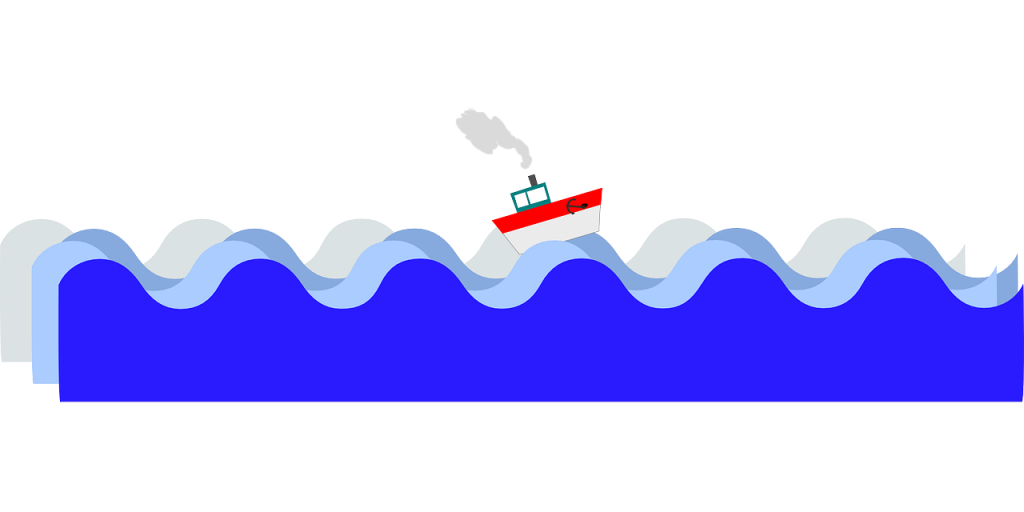 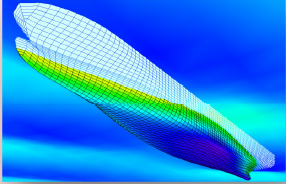 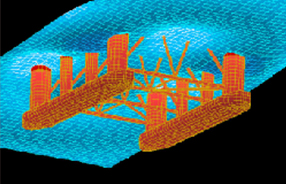